Recalls for Faulty Airbags May Extend to Other Manufacturers 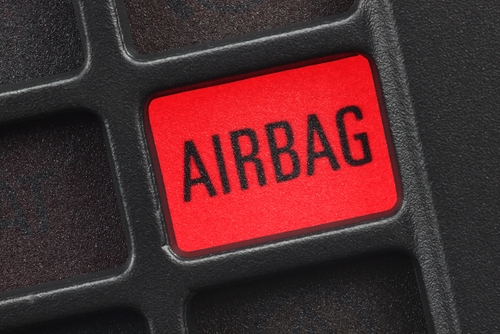 For years, personal injury lawsuits have been brought against Takata Corporation for exploding airbags. The Japanese manufacturer of auto and racing products may have covered up safety concerns identified while testing airbag inflators used in millions of vehicles sold in the United States. Since parts suppliers have a duty to provide products that are free of defects, to perform adequate product testing, and to fully disclose issues that pose safety threats, federal regulators and Congress have launched investigations into Takata's failure to act in a reasonable manner in responding to potential defects.

Now, auto safety parts maker, Autoliv, has announced that they may be on the verge of issuing a recall for up to 400,000 vehicles. According to the Swedish manufacturer, the products in question involve inflators used for airbag deployment as well as seatbelt pretensioner issues in as many as 1300 models worldwide. The two-part problem begins with pretensioners that can detach and become a projectile within the cabin of the car. Since the seatbelt pretensioner is used to activate the company's airbag, the vehicle's airbag could unexpectedly deploy.

Although there has been no report of part failures causing serious accidents, the parts vendor is working closely with individual automakers. Together they are performing additional tests as they search for models that may be impacted by the faulty safety mechanisms. If you don't know whether your vehicle may be eligible for the Takata recall, use the safercar.gov website to enter your vehicle's VIN number. Although the manufacturer of your car should have already contacted you concerning that recall. As of this writing, automakers using Autoliv safety components have not issued a recall.